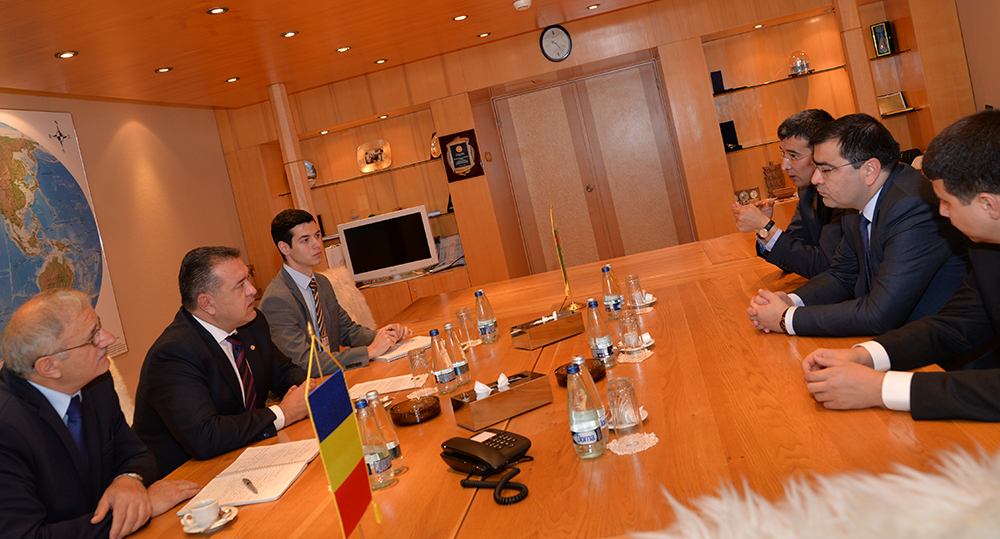 The main topics of this meeting were to identify new economic objectives of common interest and the implementation of major projects in the context of collaborations following the bilateral Romanian-Turkmen Business Forum held at CCIR Business Center, in November, 2015.

The Forum significantly contributed to relaunch the relations between companies in the two countries, which are still following an upward trend, as underlined at the beginning of the talks by the Turkmen official, addressing special thanks to the Chamber of Commerce and Industry of Romania for the organizeation of the event.

“Caucasus and especially Turkmenistan are primary business destinations within CCIR strategy of supporting Romanian companies to access non EU markets,” said the President of the Chamber of Commerce and Industry of Romania, Mr. Mihai Daraban. To maintain the dialogue between our business environments it is necessary to take decissive steps in order  to facilitate travelling visa.

“Turkmenistan has targeted public policies to attract foreign investments, and Europe represents a priority. In this context, we invite companies from your country to assume a more active role, as we are convinced that Romania can identify major projects of common interest. To this end, we will send to the Chamber of Commerce and Industry concrete information on the strategy for attracting investments, “said the Turkmenistan Minister of Finance.

Mr. Muhammetguly Muhammedov added that Turkmenistan is in advanced talks with the European countries on joint projects, focusing mainly on energy, given the fact that Turkmen gas is of high quality, so it does require no complex processing, which is a major advantage in investments.

At present, Turkmenistan is the second economic partner of Romania in Central Asia, as bilateral relations have embarked upon an upward trend into a strategic partnership, based mainly on energy.

In 2015, the overall bilateral trade amounted to 99 million Euro, of which imports into our country were more than 84 million, thus registering a deficit of nearly 70 million.

Turkmenistan is considered  a potential gas supplier for the Southern Corridor to the EU. 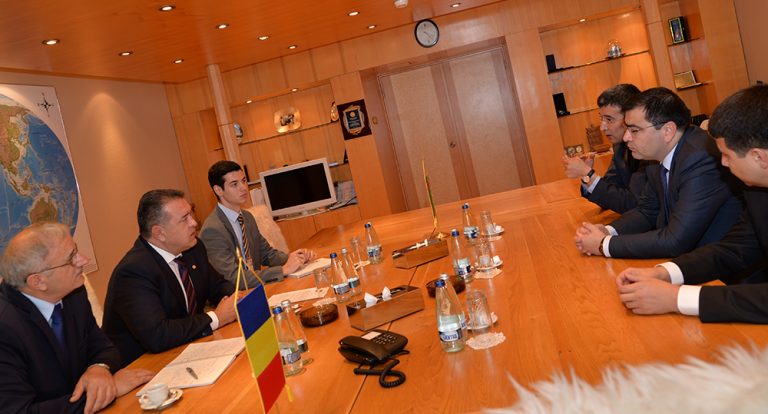