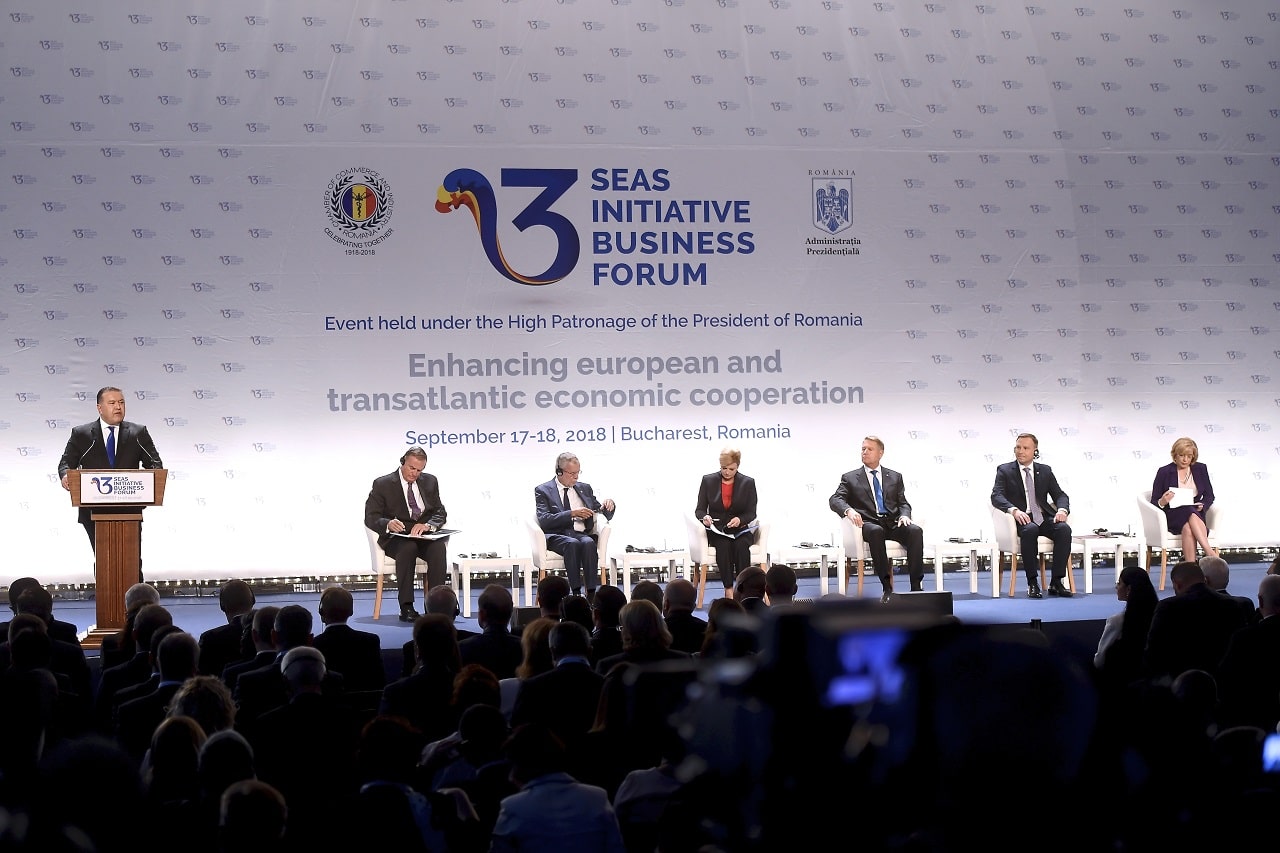 The objective of the Forum is to stimulate business initiatives and investments in the region, debate the implementation of priority projects, and also address potential growth and innovation factors such as SMEs, young entrepreneurs, start-ups and business incubators region. Within the Forum, business-to-business (B2B) and business-to-government (B2G) meetings will be organized as well as policy debates to analyze the strategic implications of developments within the Initiative.

H.E. the President of Romania, Mr. Klaus Iohannis, said: “The idea of setting up the Three Seas Initiative started from the very point of finding a gap in economic development between the old and new Member States of the European Union and the desire to mitigate it. The initiative acts concurrently in three main directions – economic development, European cohesion and strengthening transatlantic ties. A good way to recover the economic development gap between the old and new Member States of the Union is to increase interconnectivity in the three seas, primarily in the fields of energy, transport and digital, especially in the North-South but not only. I firmly believe that the instruments created with the Bucharest Summit will bring value to this informal platform that will now have concrete tools to achieve its goals. “

The President of CCIR, Mr. Mihai Daraban, said: “This meeting can open remarkable economic cooperation opportunities. It can unleash energy to boost economic growth with immediate effects. The Chamber of Commerce and Industry of Romania is much honored to contribute to the organization and hosting of the first Business Forum of the Three Seas Initiative. (…) From an economic point of view, the essence of the Three Seas Initiative is the joint projects that will be developed in the three major areas such as infrastructure, energy, and digitization. But it is not just these. It is possible to open a wide area of cooperation in extremely varied areas, in a context of economic growth and openness to joint investment and projects. The Chambers of Commerce of the 12 Member States, together with the entire business community they represent, are waiting to contribute to their implementation. “

In the framework of the Business Forum, the National Chambers of Commerce in Bulgaria, Slovenia, Croatia, Hungary, Poland, Lithuania, and Romania signed a cooperation document to ensure the development of trade relations and to stimulate business initiatives and investments in the three seas region. The agreement between the Chambers of Commerce refers to the exchange of information on their companies, their solvency, and creditworthiness and the dissemination of business opportunities. It also seeks to identify common projects and how to finance them.

The Business Forum, which takes place between September 17-18 at Romexpo, gives to the participants the opportunity to establish B2B and B2G contacts with officials and companies from the EU member states, the United States of America, the Western Balkans, the Republic of Moldova, Ukraine, Georgia and Turkey, as well as representatives of the European Commission and European and international financial institutions.

The Business Forum of the Three Seas Initiative is a commitment to the Warsaw Initiative Summit Declaration of 2017 and aims to develop economic development in three main areas (transport, energy, digital) in order to create an area of stability and prosperity. At the same time, it is intended to establish a new dynamic of cooperation between the countries located on the eastern border of the EU on the North-South axis, which will lead to economic zone growth and will help to reduce the economic disparities within the European Union.

The Three Seas Initiative – Baltic Sea, Adriatic and Black Sea brings together 12 countries: Austria, Bulgaria, Croatia, Czech Republic, Estonia, Hungary, Lithuania, Latvia, Poland, Romania, Slovakia and Slovenia, and was presented at the end of September 2015 at The UN General Assembly of New York, as a request by Croatian President Kolinda Grabar-Kitarovic and Polish President Andrzej Duda. In August 2016, a joint declaration of the 12 states is adopted in Dubrovnik, and in the summer of 2017, the second forum of the initiative takes place, with the participation of US President Donald Trump. 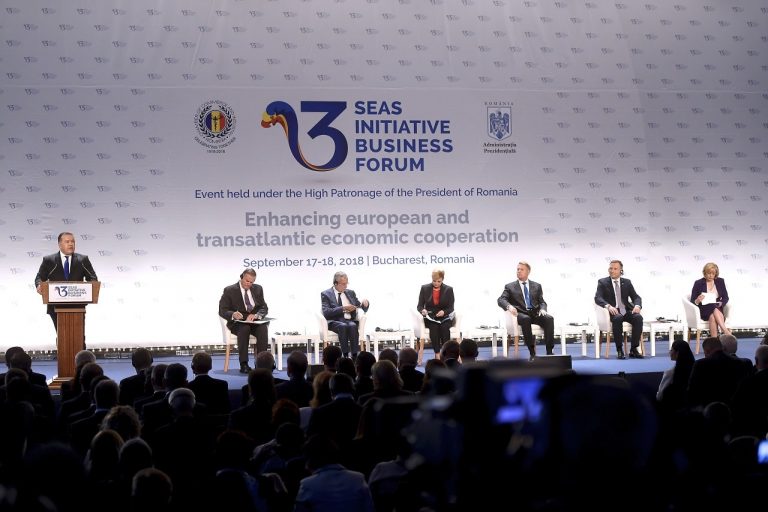