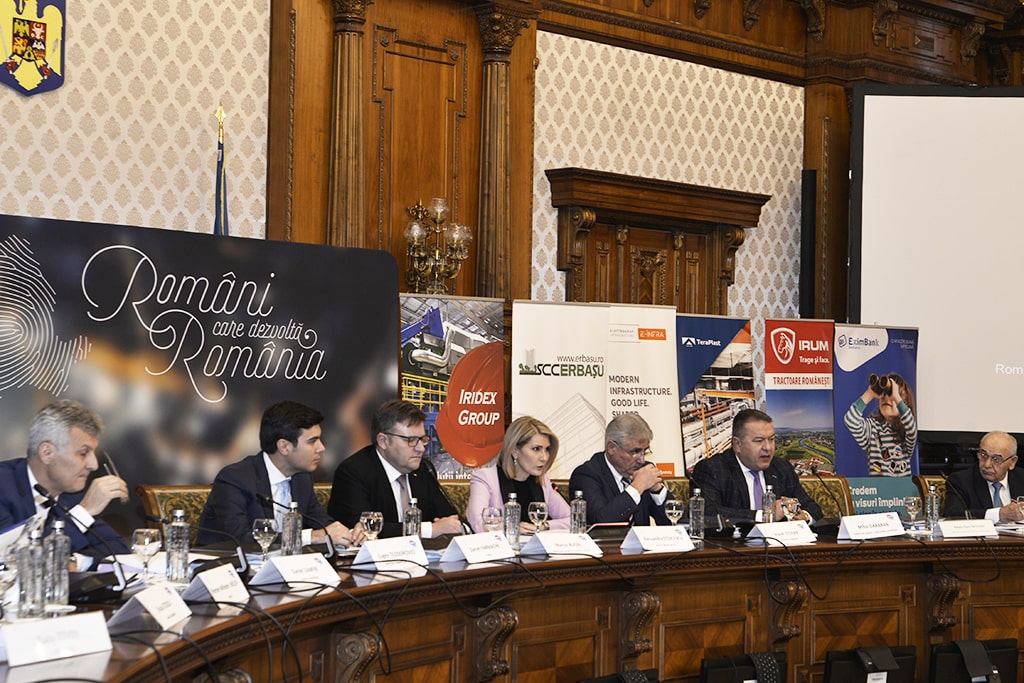 Bucharest, December 12th, 2018: President of the Chamber of Commerce and Industry of Romania (CCIR) Mihai Daraban participated today, December 12, at the third edition of the Romanian Capital Forum, an event organized by Intact Media Group, at the Palace of Parliament.

Among the themes of the debate are: the national capital in the Year of the Centenary, a historical moment for Romania and an economic balance, the possible levers for Romania’s future economic development, the involvement of the authorities in supporting domestic investors, as well as the major problems faced by a Romanian entrepreneur in competition with foreign investors.

At the same time, the event aims to bring together the representatives of the authorities with the Romanian business environment, the network of the Chambers of Commerce and Industry and of the Professional Associations, to put on the table the main problems faced by the Romanian investors.

The President of CCIR, Mr. Mihai Daraban, stressed the main problems of the Romanian companies in their attempt to develop their business at the national level. “If we know how to start from the realities in the field, we will know how to make the schedule of conditions so that we do not disqualify the Romanian capital from the first paragraph. If the first paragraph of such a schedule of conditions stipulates that the turnover is over 100 million Euros, the Romanian companies are directly disqualified. We have only 73 Romanian companies with a turnover of more than 100 million Euros. If we turn to companies such as Transgaz, Transelectrica or Romgaz, we remain with 48 Romanian private companies with such turnover. Also, we may disfavor import from our specifications. There are public auctions that know that the materials chosen for the execution of certain projects are imported. This does not only disadvantage the Romanian producers, but also the foreign producers producing the same materials in Romania”, said Mihai Daraban.

“It goes without saying that governance and the business are interconnected, the success of government, ultimately, lies on the success of the business environment. We have to live together through a permanent dialogue, applied and identifying solutions to what real problems are and not to what we imagine that they might actually exist in the Romanian economy. The biggest gain of such meetings does not reside in the official government messages, but lies in the demands, complaints, and criticisms of the business environment”, deputy prime minister Viorel Ştefan says.

Within the forum was launched the catalog “Romanians who develop Romania”, an editorial approach that highlights Romanian businesses with tradition, solid and especially entrepreneurs with stunning stories in the back.

The Romanian Capital Forum and the “Romanians Developing Romania” catalog are part of the Romanian Development Campaign, through which the INTACT Media Group supports the Romanian success in business. At the third edition, the campaign brings to the attention of the public the success stories of the Romanian entrepreneurs, entrepreneurs who, over the years, have made an essential contribution to the development of the business environment and to the promotion of the true Romanian capital. 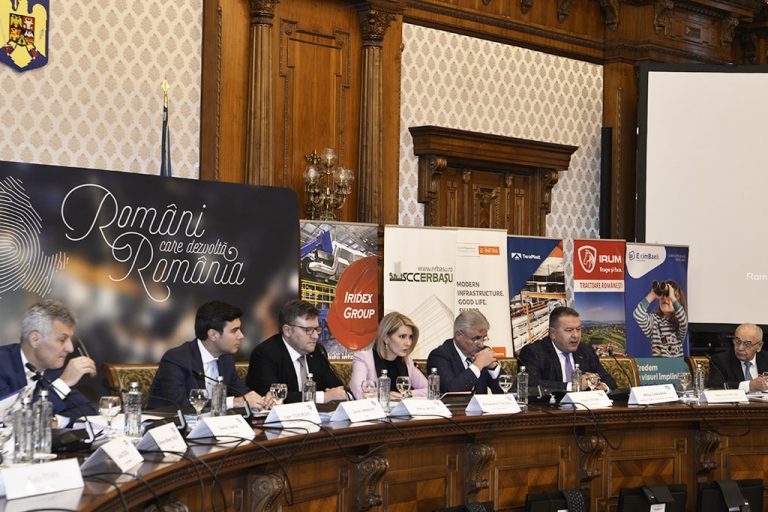