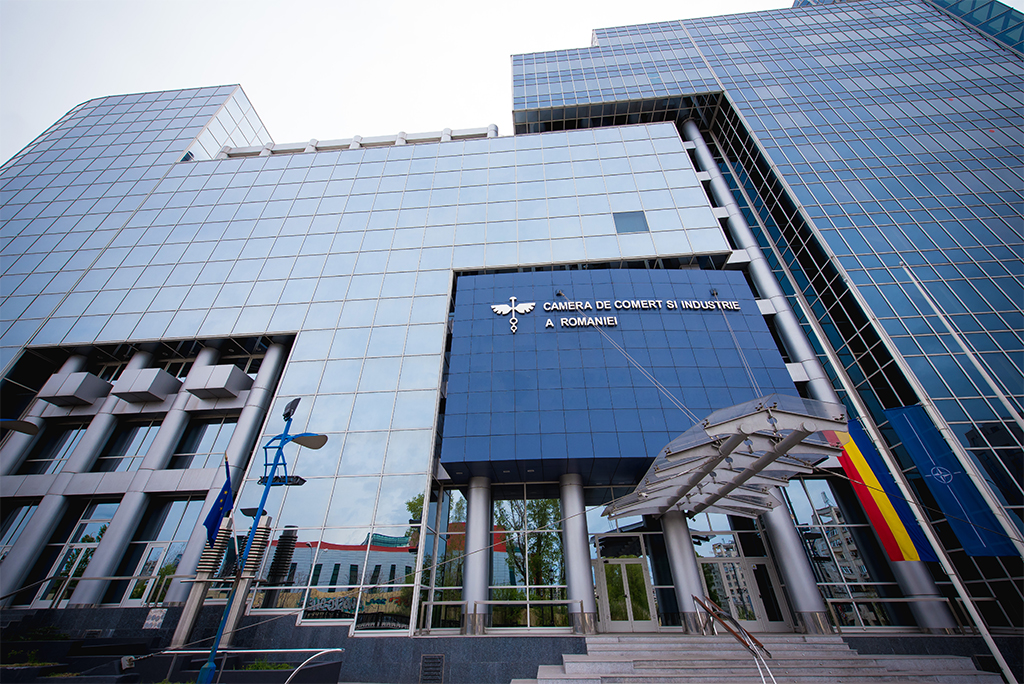 Bucharest, February 11th, 2020: The General Assembly of the Members of the Chamber of Commerce and Industry of Romania (CCIR) met today, on February 11th, in an extraordinary meeting, at the headquarters of the CCIR Business Center.

During the meeting, a new lawful member was elected by secret vote to the CCIR Management Board, from the county chambers of commerce and industry. Following the election of a new President at Dâmbovița CCI, the vacant seat, in the category of lawful members, was put to the vote.

Following the secret vote, Mr. Dragoș Lucian Slăniceanu, President of the Ialomița Chamber of Commerce and Industry, was elected in this capacity. According to the provisions of the CCIR statute, the mandate of Mr. Dragoș Slăniceanu will correspond to the remaining period of his predecessor’s mandate.

The Board of Directors of CCIR is composed of 27 members, elected by the decision of the General Assembly under the conditions of art. 21 (10) of the statute of the National Chamber.

CCIR is a non-governmental, autonomous, non-profit organization, of public utility, with legal personality, which represents, supports and defends the general interests of the Romanian business community, aiming to promote and develop industry, trade, services, and agriculture, in accordance with the requirements of the economy market, being organized and functioning under Law no. 335/2007 of the chambers of commerce in Romania. 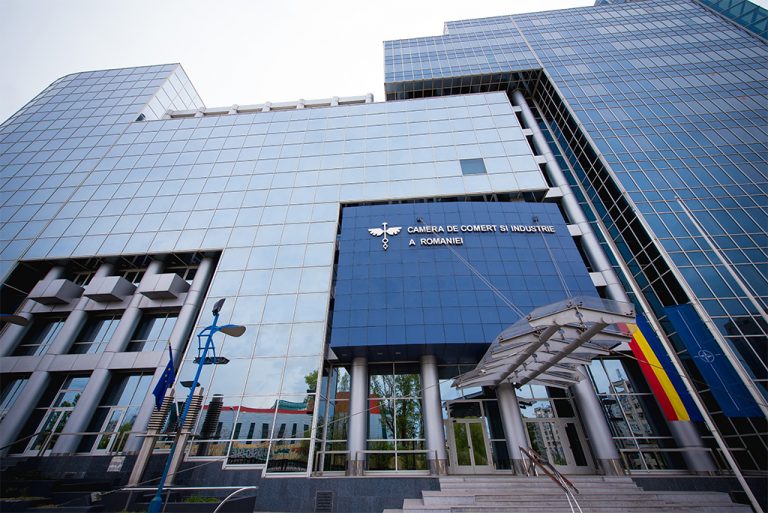