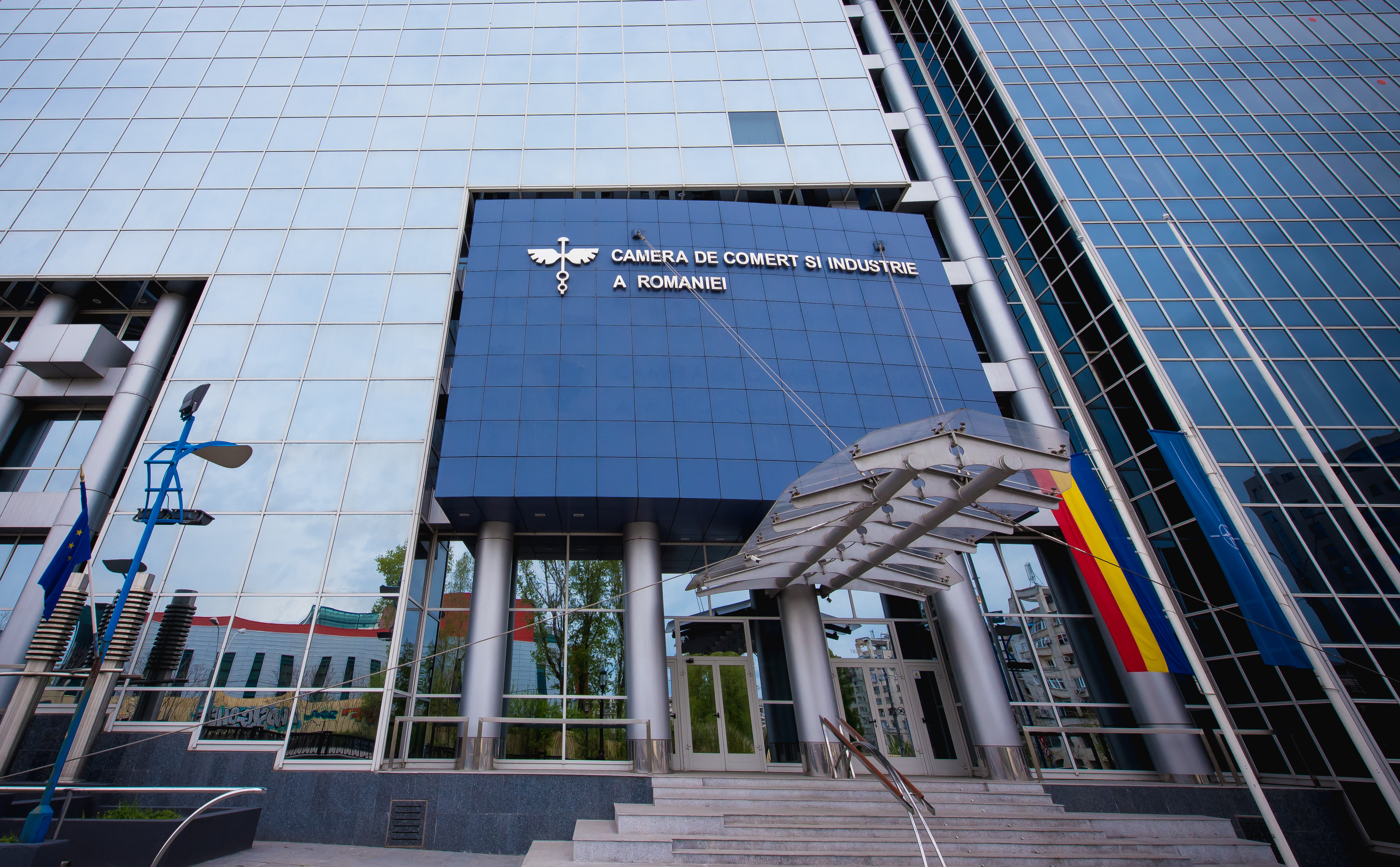 According to the law [1], CCIR and the County Chambers approve, on request, for the Romanian companies, based on documentation, the existence of force majeure cases and their effects on the execution of international commercial obligations.

Neither the CCIR nor the County Chambers are entitled to declare or not at national/international level a certain situation as a situation or a case of force majeure.

The sure attribute of the CCIR and the County Chambers is to analyze, at the merchants’ request, and whether or not to approve, the existence of force majeure – viewed exclusively from the perspective of its effects and influence on the execution of the obligations resulting from a commercial contract.

Thus, to be able to approve the existence of force majeure, there must be a contract, which contains a force majeure clause, and whose obligations cannot be fulfilled because of the objective intervention of the fact defined as force majeure and which impedes the execution of contractual obligations.

According to the Civil Code, unless the law provides otherwise or the parties do not agree otherwise, the liability is waived when the injury is caused by force majeure, which is defined as any external event, unpredictable, absolutely invincible and inevitable.

The liability for which the Civil Code refers is one of the parties that invoke the impossibility of performing the contractual obligations, and the injury is the one generated by the co-contractor due to the non-performance of the obligation by the party that invokes the force majeure.

According to the doctrine [2], “force majeure events are, in most cases, extraordinary natural phenomena, alien to human activity and will, such as earthquakes, catastrophic floods, lightning, and other unusual natural phenomena. Even some extraordinary social events, caused by people, such as revolutions or wars, have been listed as cases of force majeure. Force majeure, therefore, implies unpredictability of an objective, even absolute, character. The impossibility of predicting an event is appreciated “taking as standard the prudence and diligence of a person who puts all the care that a man is capable of in his activity”. A relatively unpredictable circumstance, when the impossibility of foreseeability is only subjective, is not a case of force majeure.

Depending on the concrete factual state, it can be held that, with exonerating effect of liability, even the circumstances that are neither totally unpredictable nor invincible but constitute real obstacles to the execution of the obligations arising from the contracts. Such a tolerant view of the classic demands regarding force majeure is explained by the fact that in the new circumstances it becomes impossible to execute the contract under normal, reasonable conditions. The present conditions in which the commercial activities are carried out, as well as other activities designed to stimulate the civil circuit, precisely to provide stability and to encourage such activities, require the necessity of resorting to some extensions, adaptations or mitigations of severity in the appreciation of force majeure. For the reasons stated, together with the natural or social phenomena that meet the traditional characteristic features of the force majeure, through the judicial practice it has been admitted that other social phenomena can be exonerating, such as the measures taken by the competent state bodies, which, based on their attributions their law, stop the transport (without the fault of the contracting parties), such as acts of piracy or sabotage, or even strikes, respectively labor conflicts, if they make it impossible to fulfill the obligations entered into in the contracts”.

Most contracts (though not all) contain force majeure clauses, which generally set out what happens when something external and unpredictable prevents one of the parties from fulfilling their agreed obligations.

In other words, the fact that a force majeure clause explicitly covers the situation of outbreaks or pandemics, as is the case with Coronavirus, is not enough by itself. The person attempting to rely on it must demonstrate that it cannot perform the contract because of circumstances beyond its control (generated by the virus).

In conclusion, neither the CCIR nor the County Chambers can and do not have the power to declare an event as a force majeure or to intervene in any contract, but only to find, based on documentation submitted exclusively by the applicant, based on for a tariff, the existence of a situation of force majeure as an exoneration of liability, from the perspective of its effects invoked by the applicant, regarding the non-performance of the contractual obligations.

Last but not least, it should be noted that according to the case law, as well as from the practice of the International Commercial Arbitration Court near the CCIR, it is up to the injured party to consider whether or not to consider the reasons and the evidence (between which and the force majeure notice issued by the CCIR) presented by the contractual partner at fault, to justify the non-fulfillment of the obligations, the last word having, obviously, the court.

Chamber of Commerce and Industry of Romania 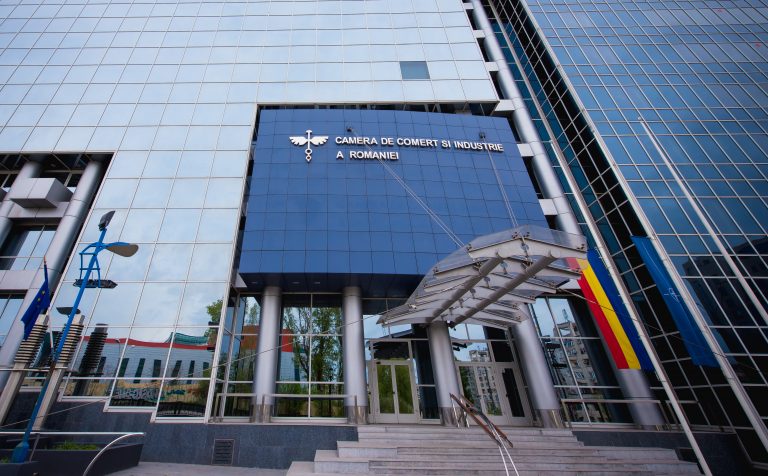