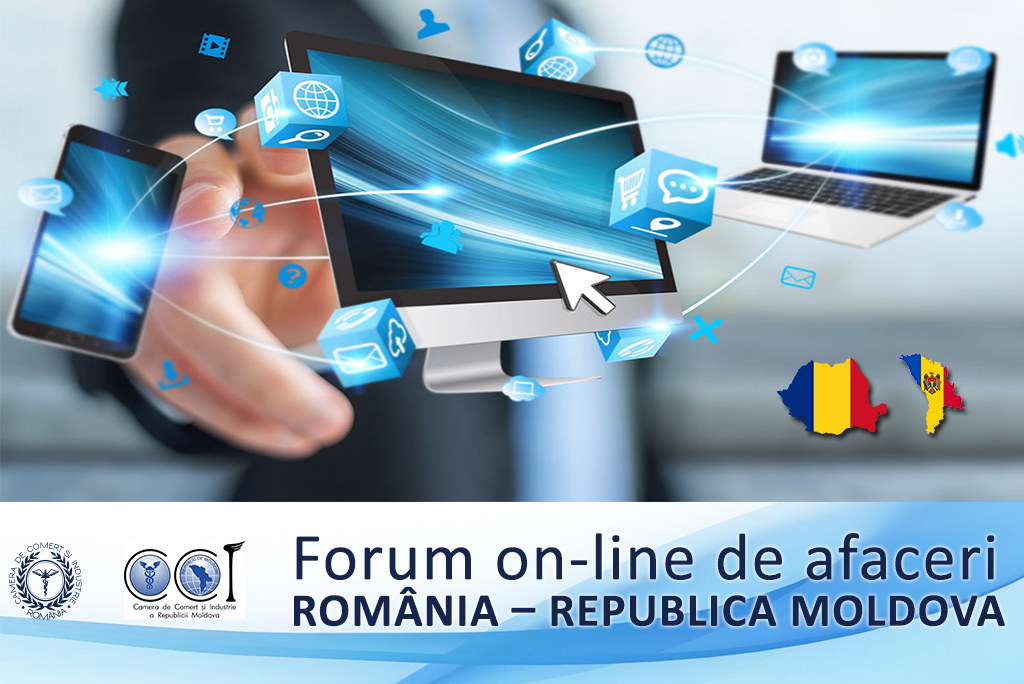 Areas of interest were mainly focused on the agri-food sector (including viticulture) and light industry, B2B meetings being organized in individualized virtual spaces, in which companies had predetermined time intervals. Through this event, the aim was to promote the private environment, especially of SMEs, taking into account Romania’s experience in the European context.

“The Romania – Republic of Moldova Business Forum is an opportunity to reiterate the good relations of cooperation between our countries, in diplomatic, economic and commercial terms, and to continue the support offered by Romania to ensure a European path for the Republic of Moldova. The European Union is the largest trading partner and largest investor in Moldova. In 2018, trade with the EU accounted for 70% of total Moldovan exports and 56% of trade. It is necessary to intensify the exchange of business information, to encourage companies from the Republic of Moldova to access the Romanian market, with an emphasis on the Western region of the country. Moldova must continue to harmonize regulations with the EU, as this means improving the access of Moldovan companies to the European market, “said Mr. Ovidiu Silaghi, Secretary General of the CCIR.

“Unfortunately, the pandemic with COVID-19 created a series of problems in terms of economic cooperation between Romania and the Republic of Moldova. Thus, it becomes very important to organize events like today. At the same time, we hope to return as soon as possible to the commercial level we had before the pandemic. During the last quarter, the volume of trade between the two states decreased by almost 20% and, precisely because of this, today’s B2B meetings between Romanian and Moldovan entrepreneurs are defining for the return to normal in terms of trade “, Mr. Sergiu Harea, president of CCIRM claimed.

“Since the entry into force of the association agreement between the Republic of Moldova and the European Union and in particular of its economic component, the free trade area, approximately 70% of the volume of trade is with EU member states. Romania ranks first among all European countries in terms of trade volume. Thus, the total value of trade, recorded at the end of April 2020, was 611 million Dollars, with an export of 385 million Dollars and an import of 225 million Dollars. It is obviously lower than in the same period last year, but we expected such a rebound caused by the pandemic. It is important that, through events like today’s, this gap be recovered “, said Mr. Adrian Sârbu, Minister Plenipotentiary of the Romanian Embassy in Chișinău. 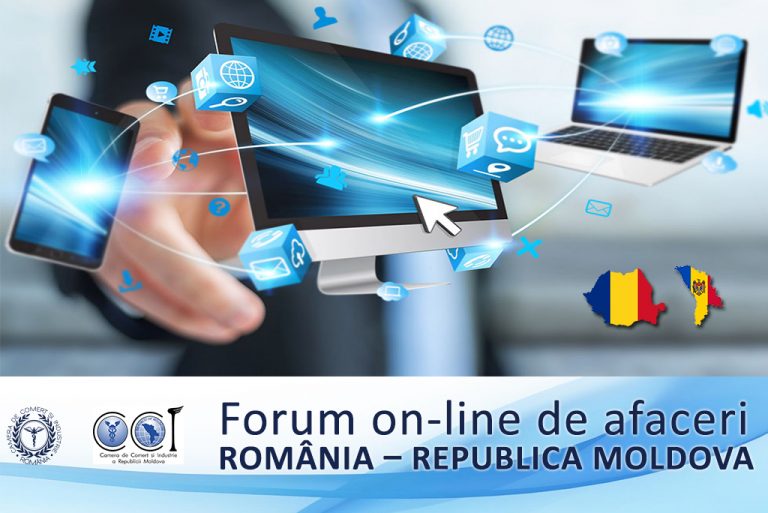