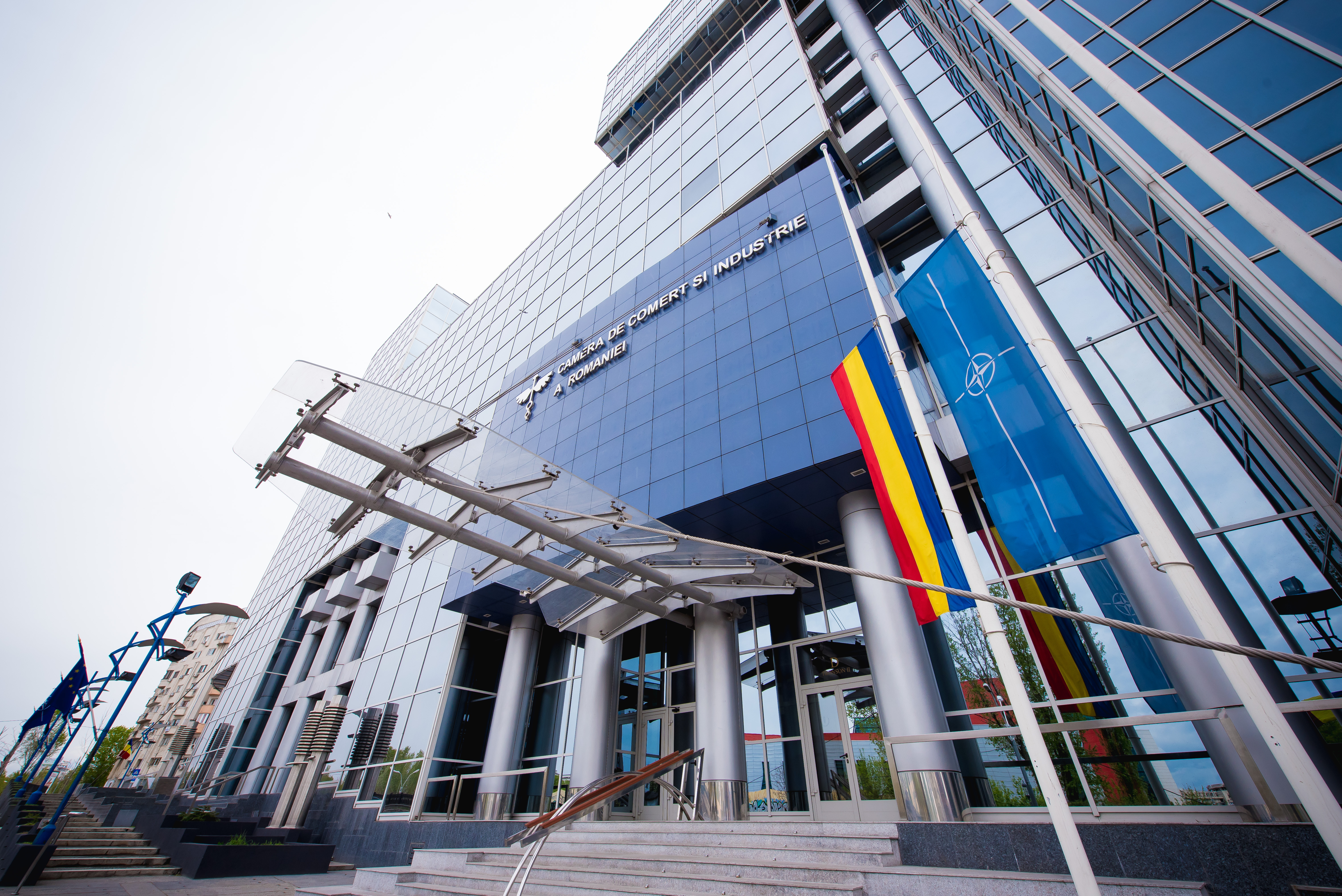 Bucharest, September 3rd, 2020: The Chamber of Commerce and Industry of Romania (CCIR) makes the following clarifications regarding the information published in the public space regarding the domain within the Romexpo Exhibition Center, in the context of the low recently adopted by the Romanian Parliament.

CCIR wants nothing more than an open, honest, and transparent communication so that the public opinion would be correctly informed regarding the foundations, but also the benefits of the project.

In the mass media appeared the information according to which the Romexpo Exhibition Center domain is nothing but a simple ground. In this context, we consider the notoriety of missions and business meetings at the highest level, fairs, exhibitions, concerts, and other multiple and complex activities carried out at the international level and standards within the Romexpo Exhibition Center over the years, as sufficient as a counter-argument.

CCIR also underlines the fact that all the buildings, pavilions, outbuildings, and platforms related to the Romexpo Exhibition Center are in the private patrimony of Romexpo S.A., a company whose majority shareholder is CCIR, with a participation of 91.26%.

Also, according to a press article published on economica.ro and taken over by several publications “NEPI Rockcastle offers to buy the land from Romexpo”, we understand to express our total disapproval of it, under the specified conditions, especially for the fact that the statement can have no other purpose than to cause even more confusion in the public space, regarding the legal situation of the land, in addition to the fact that it states that something can be offered for a land that should be free of charges, according to the law, in order to be put up for auction, which is not the case here, as we will detail below.

In the same context of the article, it should be added that it was not the “public opinion” that opposed the decision taken by Parliament, but only some parliamentary groups, which, like other groups in Parliament, have the full decision to legislate, adopt or opposes a bill in general.

To better understand the legal nature of the Romexpo domain (the land), we present a short history meant to clarify the correctness of the approach to transfer the land for free, owned by CCIR.

Thus, the land has been under the administration of CCIR since 1972, this being the moment when by Decision no. 1146/1972 of the Permanent Bureau of the Executive Committee of the People’s Council of the Municipality of Bucharest, based on Decree no. 409/1955 and the Order of the Council of Ministers no. 92/1961, the Romanian State decided this. Also according to the law of that time, CCIR was the safest institution in Romania that ensured, since 1961, the activity of fairs and exhibitions. The Fair and Exhibition Enterprise (I.T.E.), now Romexpo, was also established in 1972, and CCIR was authorized to transfer, at the same time as the new company, the fixed funds and working capital necessary for its operation. Starting with 2004, the land, privately owned by the state, came out of the administration of CCIR, remaining only with the right of free use, for 49 years.

In these conditions, the CCIR approach, to receive free ownership of the land, in the context of the development of the investment project, appears fully justified, the land, as I mentioned, being under the administration of the National Chamber since 1972, time 31 years, until 2004, and since then, until 2053, so another 49 years, to be found in the free use of CCIR for another 33 years, keeping the same legal regime.

That is why the NEPI statement can only confuse the public and do harm to CCIR and to the development project itself.

There is the option of keeping things in the same stage for another 33 years, or we can choose the option of urban development and revitalization of Bucharest and Romania, by implementing a sustainable project for the community, which the Romanian Parliament chose to do.

The free transfer of the ownership of the land to CCIR and, implicitly, the implementation of the project, represents, at the same time, a certain opportunity for the revenues of the Romanian State, whether we are talking about local budgets or the state budget, which will be in the 5 years that are foreseen for the construction stage, to collect over 200 million euros, respectively annually, during the operation period, the contributions will exceed 345 million euros. 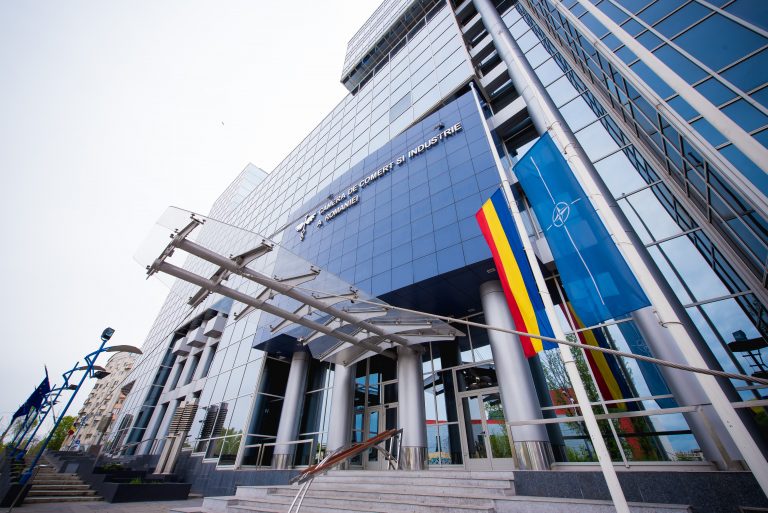