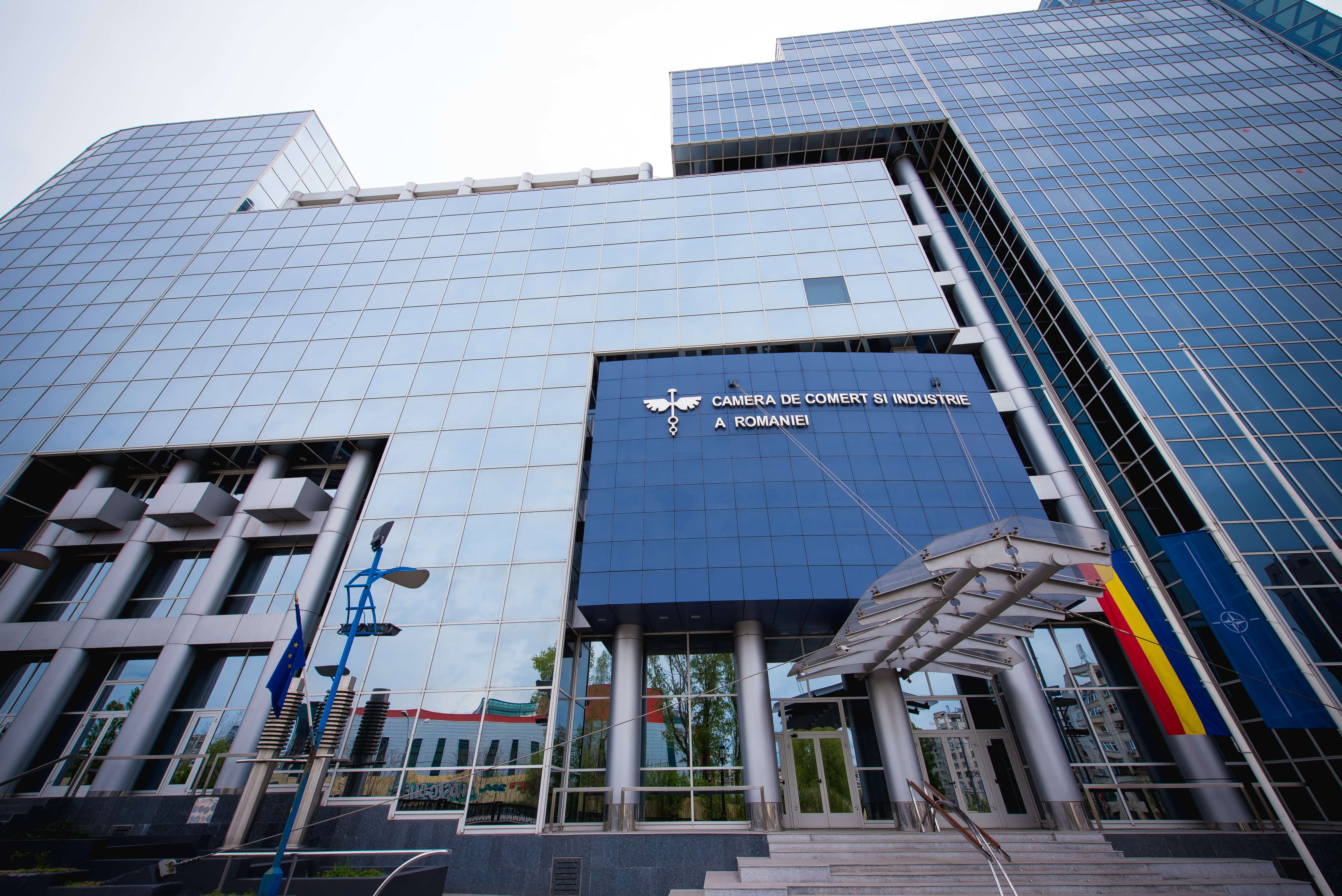 Bucharest, September 9th, 2020: With reference to the article published today, September 9, 2020, by Agerpres under the title “CDR: The draft law for free transfer of land in the Romexpo area circumvents the competitive environment in Romania”, CCIR brings the following clarifications:

As it was tried to be detailed in the press release issued at the end of last week, including the launch of the website “proiectopentruromania.ro”, which explains the investment project envisaged by CCIR, the land in question, on which the Romexpo Exhibition Complex is located, is not a vacant one and also not free of charges, its legal regime attesting until 2053 the right of use of the Chamber of Commerce and Industry of Romania. In this context, the only institution that took steps to regulate the legal situation of the land in relation to the investment approach was, starting with 2015 and until now, exclusively CCIR, a period in which the competitive environment referred to by CDR refers to lacking in the landscape, whether it is a real investment or one that intends to create confusion among public opinion.

In the opinion of CCIR, the economic foundations and not only of the project are sufficiently detailed, explicit and, moreover, covered by the publication, at the end of last week of the site dedicated to the project “projetpentruromania.ro”

As already mentioned, the contribution to the state and local budgets of 545 million euros, at least for the construction period of the project, represents a solid economic foundation and, in no case, a lack of it.

It should be emphasized again that in the absence of the investment project meant to generate at least 32,000 new jobs, the alternative is the one currently offered, until at least 2053, when, obviously, the right to use the CCIR can be extended. At least since 2015, CCIR wants more than just the use of the land in its current form, namely it wants to build and, implicitly, to develop the area through the proposed project. The benefits, as we show, are for the community and for its development, the investment figure of approximately 2.87 billion euros being relevant in the current investment landscape.

The investment projects cannot be discriminatory for other investors, provided that, for those who are really interested, on the one hand, the right to use the CCIR on the land attests to them and strengthens the conviction that it is entitled to receive free land for the development of the area and, on the other hand, serious investors strongly believe in the benefits of honest and open competition, given that in the area in question it is diversified by the active presence of many of them.

The doubts and questions of the CDR regarding the correctness and procedural transparency of the Parliament, as the supreme representative body and the only legislative authority of Romania, we do not comment on, given that according to the law, CCIR is apolitical, but we consider that such statements can have only the same a goal that we have noticed and complained about at the same time, that of inducing confusion in public opinion, a fact that we continue to disapprove of.

What is hidden or not commented, is the fact that the land, indeed, is transmitted to CCIR, free of charge, but without the possibility for it to sell or mortgage for 49 years, so until 2069 inclusive.

What is the difference from the current situation of the land, for which CCIR has guaranteed the right of use until 2053, but does not have the right to build, given the restricted attributes of use that do not allow its construction? Only one, the one that gives the CCIR the possibility to get involved and implement the investment project, so to build. Can someone else, a serious investor, build in place of the CCIR, under the conditions shown, with the right to use the land in its name? That is why CCIR is the only entity that can develop the Romexpo Exhibition Center and, implicitly, the related land. The only one who joined CCIR to carry out together a project for Bucharest and for Romania on the land in question was the one who today seriously presents to the public the investment project of 2.87 billion euros.

With these clarifications, we consider the CDR reaction as unfair and unfounded.

The development project proposed by CCIR has an unprecedented national impact, supporting multiple areas of activity, and we believe that the initiative should be honestly recognized and supported by both the public and private spheres. 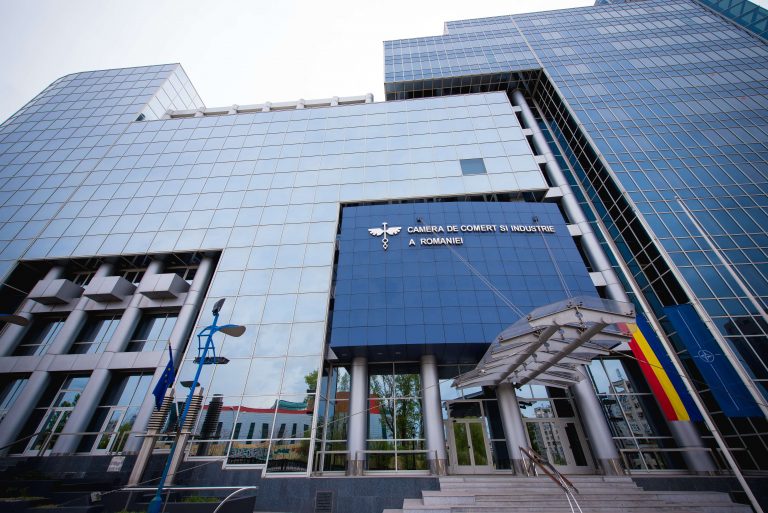