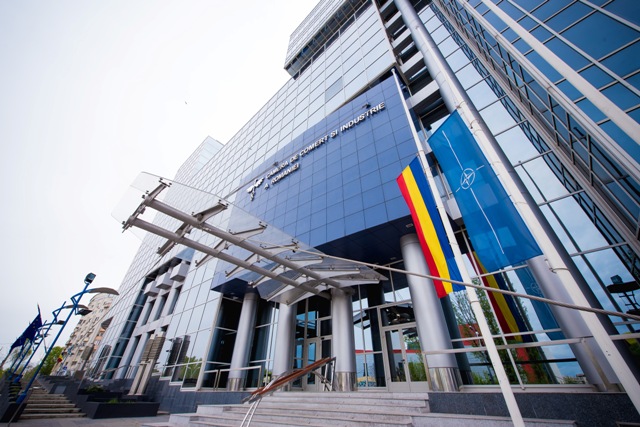 Bucharest, May 26th, 2022: The Chamber of Commerce and Industry of Romania (CCIR), as a mediator between Romanian entrepreneurs and the political decision-maker, made a series of proposals in the draft Emergency Ordinance (GEO) on some measures in the agricultural sector and proposals, which were subsequently included in the new form of this project.

Thus, at the suggestion of the CCIR, some exceptions were introduced regarding the obligation to report / provide data on the evolution of stocks held by traders of agricultural products and foodstuffs that have sales structures of up to 400 sq m, for itinerant traders, such as and for traders engaged in marketing activities in public areas. The CCIR proposal was also introduced to exempt from the obligation to report stocks operators carrying out agricultural production activities who hold in stock, on the last day of each month, certain quantities, lower than the limits established by the draft GEO . In the new version of the project, it was established that this reporting should be done monthly, not weekly or whenever the Ministry of Agriculture and Rural Development (MADR) deems it necessary, as provided in the original version of the project.

“CCIR appreciates the fact that MADR took into account a large part of our proposals, and these were introduced in the draft GEO. However, in the new form of the project, an extremely dangerous provision has remained unchanged, by which traders and agricultural producers who do not report certain stocks will receive a fine of between 500,000 and one million lei. CCIR considers that for a simple omission to report the application of such a fine is disproportionate, especially because it is not about any damage to the Romanian state or any third party, but only a bureaucratic error. In addition, in rural areas, where agricultural producers operate, there are frequent situations where internet connections are missing or poor, in order to be able to make those reports on time, on the ministry’s platform. Some manufacturers are not digitized, making it difficult or impossible for them to transmit these quantities online. And such a large fine can lead to the bankruptcy of the respective agricultural company “, declared the president of CCIR, Mr. Mihai Daraban.